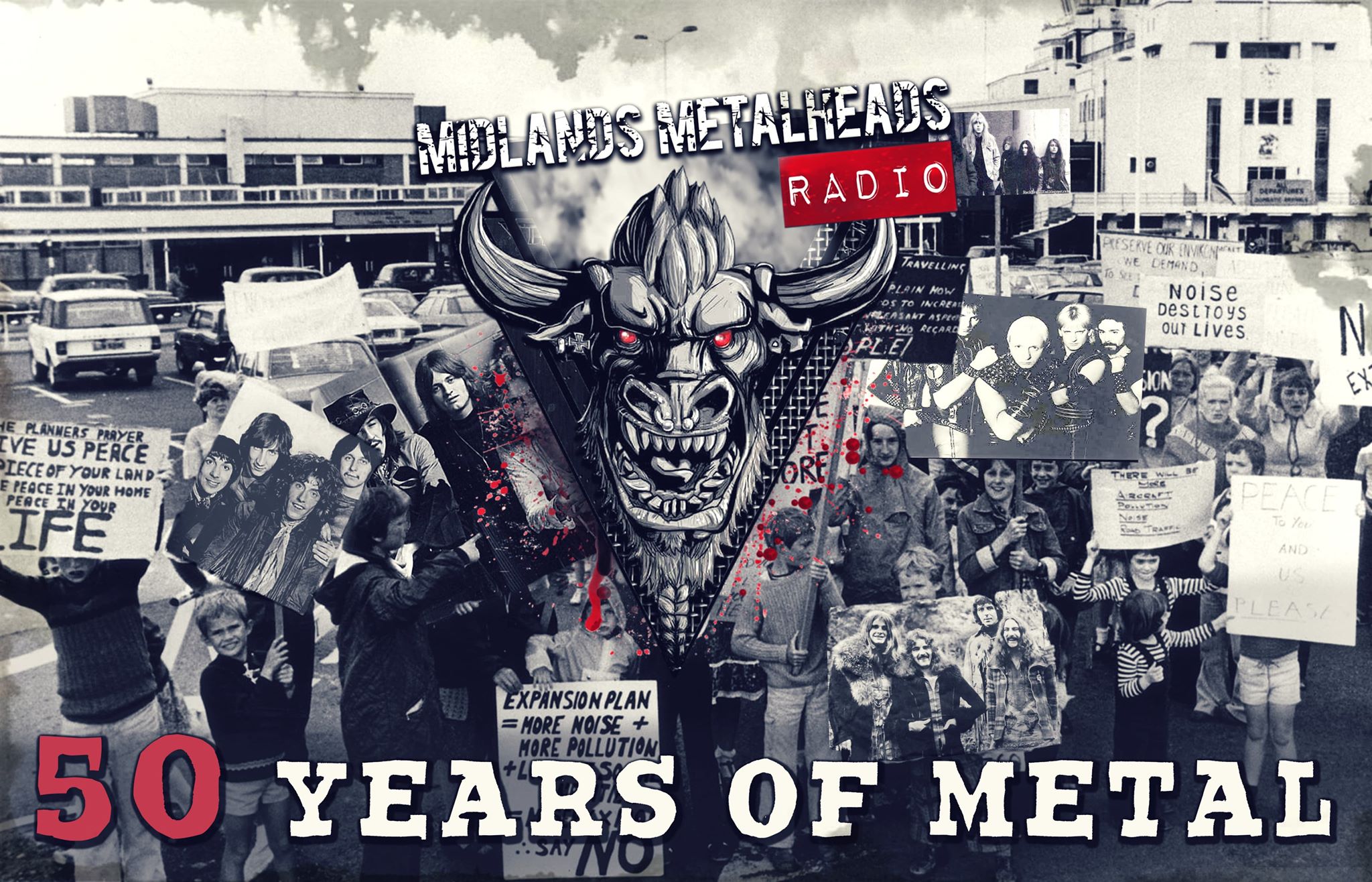 ’73 was a landmark year for heavy metal. It was the year that Rob Halford joined Judas Priest, David Coverdale and Glenn Hughes replaced departing members Ian Gillan and Roger Glover in Deep Purple. Queen released their debut, as did Aerosmith. Metal was just about to start really booming and becoming it’s own entity. But as for the albums that shaped the future of heavy metal we have to go with the fathers of the whole genre.

It has been remarked before that Volume 4 was the moment that the drug of choice in Sabbath switched from weed to cocaine. This led to a much more eclectic album than any of their previous efforts. On Sabbath Bloody Sabbath the band had clearly worked out how to handle the drug better during the song writing process. While the title track and Sabbra Cadabra take turns into unexpected styles half way through, the latter bringing a piano led section out of nowhere, they still sound cohesive and planned, rather than scatter gun. National Acrobat feels like a “how to” for the entire stoner rock genre and has vocal harmonies on it that would make any band jealous. As always Iommi was pealing out some of the greatest riffs ever written, while Ward and Butler continue to constitute the best pre 90s rhythm section in rock music. What makes Sabbath Bloody Sabbath particularly interesting though is that it set precedent for a pattern that would be seen in a lot of other bands later down the line. Volume 4 was an attempt at a different direction for the band, which sometimes worked out and other times needed improvement, Sabbath Bloody Sabbath was the consolidation of that direction, mastering it. While both albums are brilliant in their own right (as are all of the first six Sabbath albums) Sabbath Bloody Sabbath manages to make its eclecticism work much better. This approach of taking strange turns in the middle of songs can be seen as an influence on progressive metal bands in the future as well as bands like The Dillinger Escape Plan and Destrage, who’s entire appeal is based around baffling stylistic shifts in the middle of songs.

While the impact of a certain song on this record might be obvious to any fan of heavy metal, we’ll talk about that a little later. First of all the more country influenced tracks like Gimme Three Steps and I Ain’t The One deploy a technique Phil Anselmo would later refer to as “the money riff”. A simple, groovy riff under pins each song, it makes each song instantly memorable and is sure to get heads bobbing. Simple Man is a perfect ballad, with a simple soft verse followed by a louder soaring chorus that would be imitated by many bands, but never quite to the same quality. That quiet-loud dynamic was something that Kurt Cobain would credit as one of the best things about rock music- though he’d attribute it to The Pixies, it’s still present here. Okay, it’s time for what you all came for. Free Bird. It goes without saying that the incredible lead guitar work here would have gone on to influence Priest and Maiden, especially with the harmonies that come in part way through. Priest rightly get the recognition of being the first metal band to deploy the twin guitar sound, but without Free Bird, Glenn Tipton and KK Downing may never have shared a stage. So thank god for the song that drunk idiots always seem to shout about during gigs.

Read our retrospective of 1974 here.