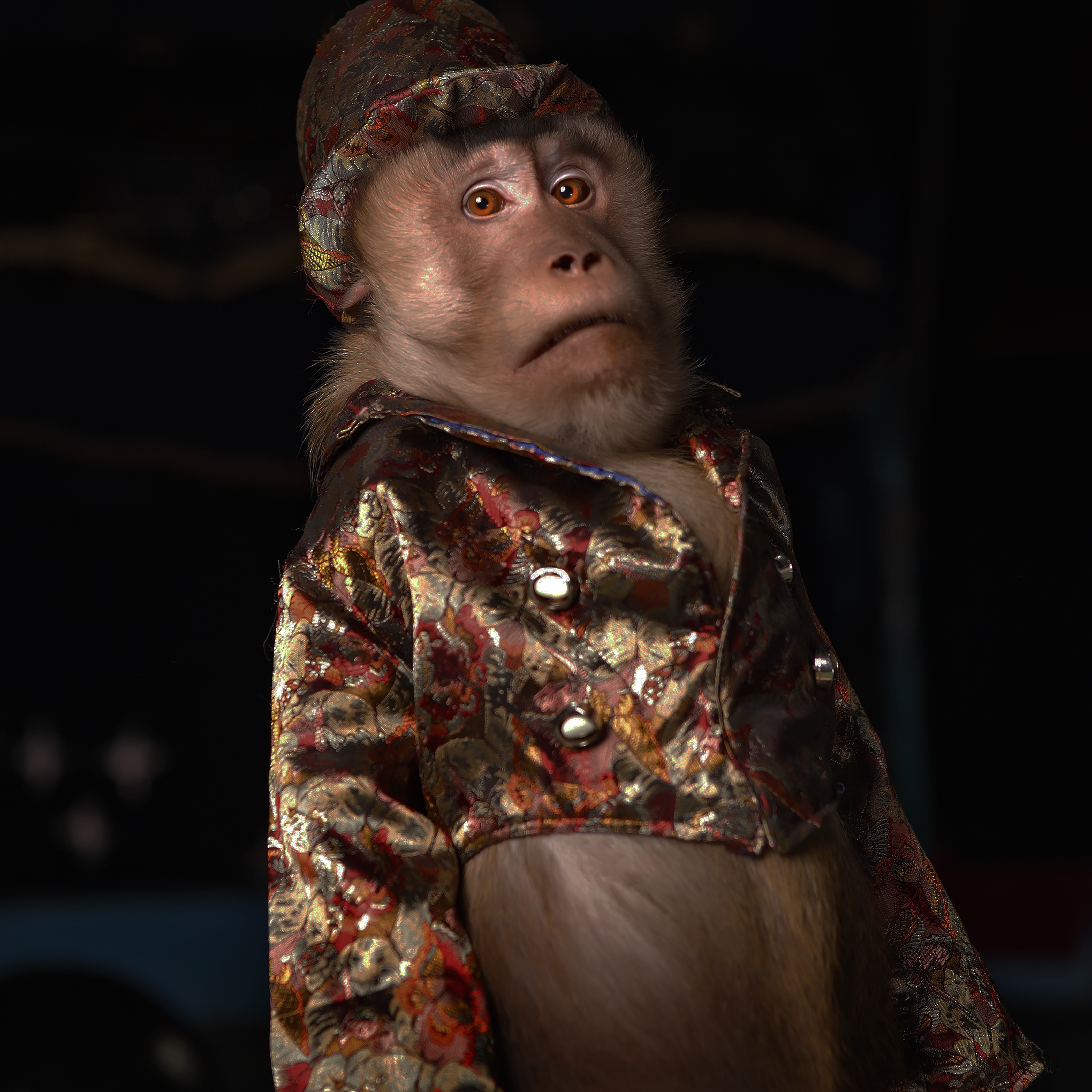 What a gem! The band name, the hat wearing primate on the cover and the Flash Gordon style intro made me fear that I was about to listen to something perhaps a bit cheesy. However, this was entirely untrue as I discovered an album that I think will endure in my vast and ever expanding archive of music.

ShapeShiftingAliens is a Swedish duo, consisting of Niklas Rundquist and J.P Cleve on vocals. Cleve is a producer and composer, live musician and studio musician (guitar) for artists and film. Rundquist performs with The Leather Nun and music for films, documentaries and commercials. The influence on film music composition can clearly be heard but first and foremost this is a great album filled with epic and soaring songs.

Once past the intro track, I was immediately immersed into another world. ‘Fade Away’ quickly lifted me up with an heavenly chorus, not that the rest of the song is too shabby either. The electronic bass drives along with energy,  joined by symphonic pads and stabs and a sublime vocal. Bowie is clearly (and publicly) an influence here, but not to say that there isn’t plenty more going on, there is. The works of Paul Draper/Mansun spring to mind too, as do Pet Shop Boys at their best. This is mature songwriting, but still fun and hugely enjoyable.

‘Drums Of Bitter Hearts’ shows a minor key melancholy side, with a heart rending vocal hook. The lead track ‘Showing My Face’ is perhaps one of the most Bowie sounding tracks on offer, latter day dark and quirky Bowie at that. Wicked progressions and spiky synths allow the vocals to playfully scamper around the rest of the song structure. ‘Stay’ then surprises with a woozy oompah frolic and shows the versatility of this songwriting team. “Just A Boy’ has that quality about it that could easily place it in a musical (more Baz Luhrmann than cheesy Rodgers and Hammerstein). ‘Little Bit’ has yet more clever compositional twists to keep the listener engaged, subtle and highly effective synth pop writing. I could have easily highlighted something about every track on the album, it is simply that good. ‘Shadows’ closes the album and indeed ends the journey with a smoky and dark vibe, leaving me with a sense of wonder, mystery and even a little trepidation.

I cannot recommend this album enough, fans of Bowie, Mansun, Goldfrapp, and anyone who appreciates electronic song composition with depth and bombast should certainly pay this album a visit.