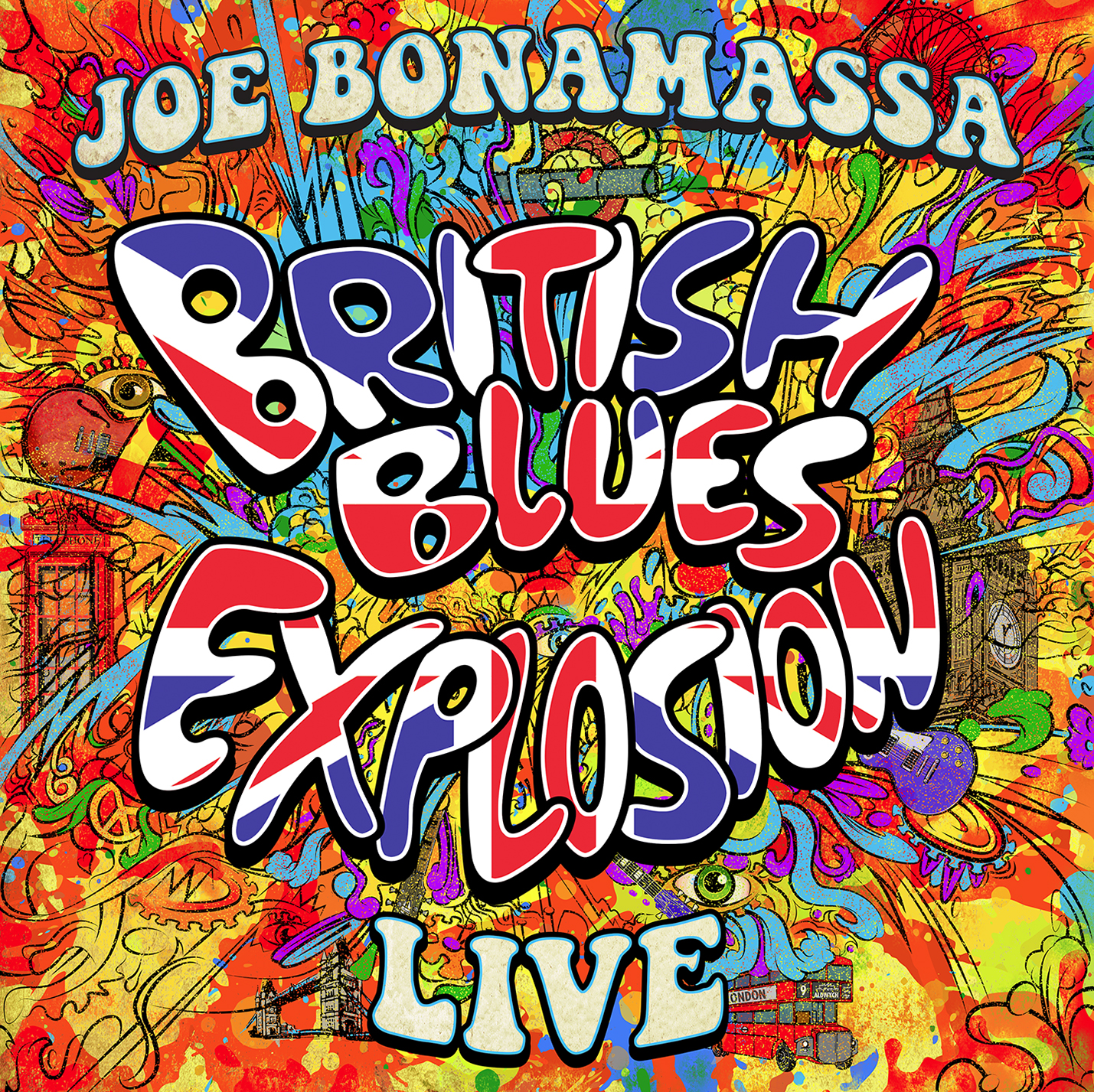 BLACKBERRY SMOKE have released another new track from their upcoming sixth studio album, ‘Find A Light’, which is set for release on 6th April via Earache.

A soft, folksy ballad about lost love, “Let Me Down Easy” sees Shires lend her harmonies to compliment BLACKBERRY SMOKE’s frontman/guitarist, Charlie Starr. Charlie tells us, “I wrote Let Me Down Easy with my old buddy, Keith Nelson. We really wanted a cool female voice on it. I thought it would be really cool to have a female harmony on this song, sort of a Gram Parsons/Emmylou Harris kind of thing, and Amanda came to mind. Amanda Shires most definitely has a cool voice. She sings beautifully on it.”

The band are set to spend most of the year on the road in support of ‘Find A Light’ (these road dogs often play upward of 250 shows a year), with their first UK appearance of 2018 set for Ramblin’ Man Fair in July. The band will then return for a UK headline run in November.