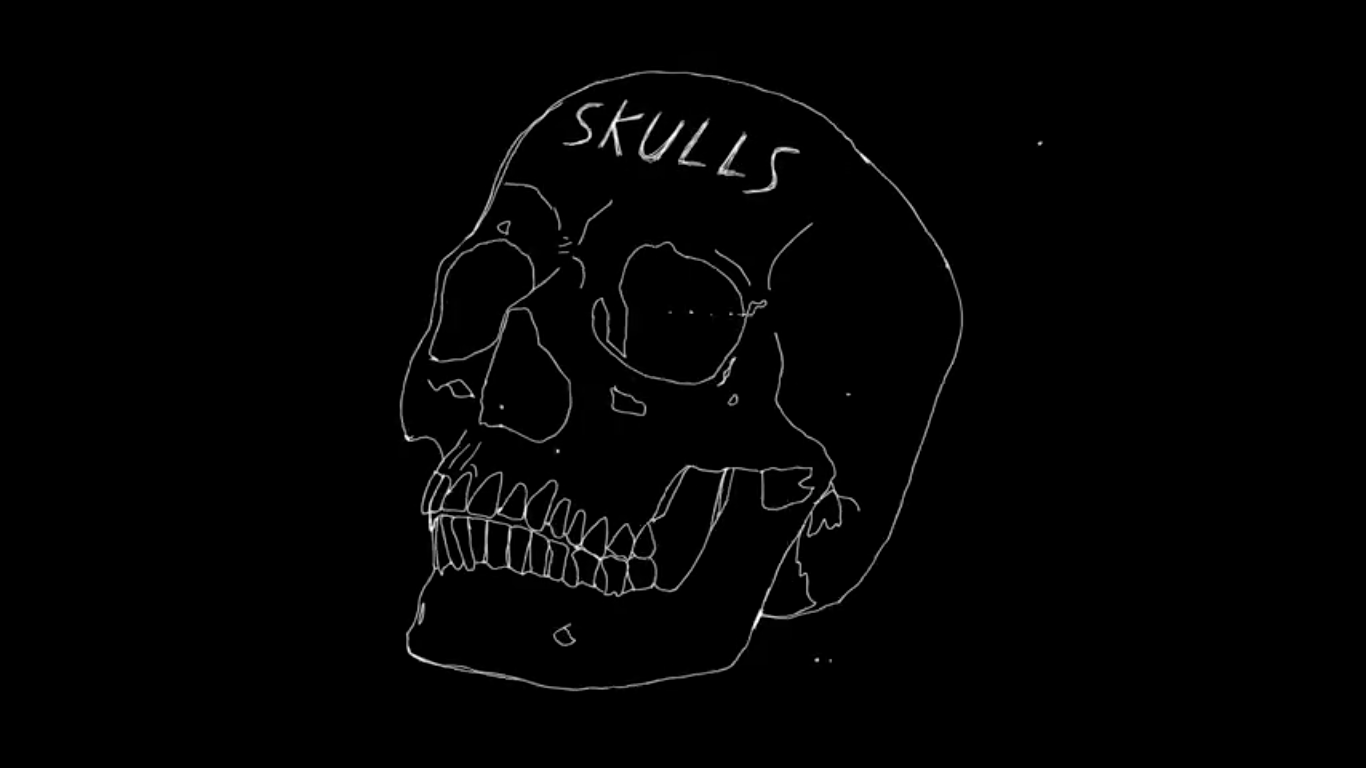 Check out the song ‘Skulls’ HERE

2012’s The Strange Case Of… is now certified with Gold status (500,000 units sold) in the US, and lead track Love Bites (And So Do I) won the band their first Grammy in 2013 – they became the first female-fronted band to be nominated and win in the Best Hard Rock/Metal category

After a select number of European festivals this summer, the quartet have been plowing their way through the US and are set to return to the UK this September for a run of 100% SOLD OUT shows, including London’s famed Brixton Academy

Check out the band on the remaining dates of their tour!