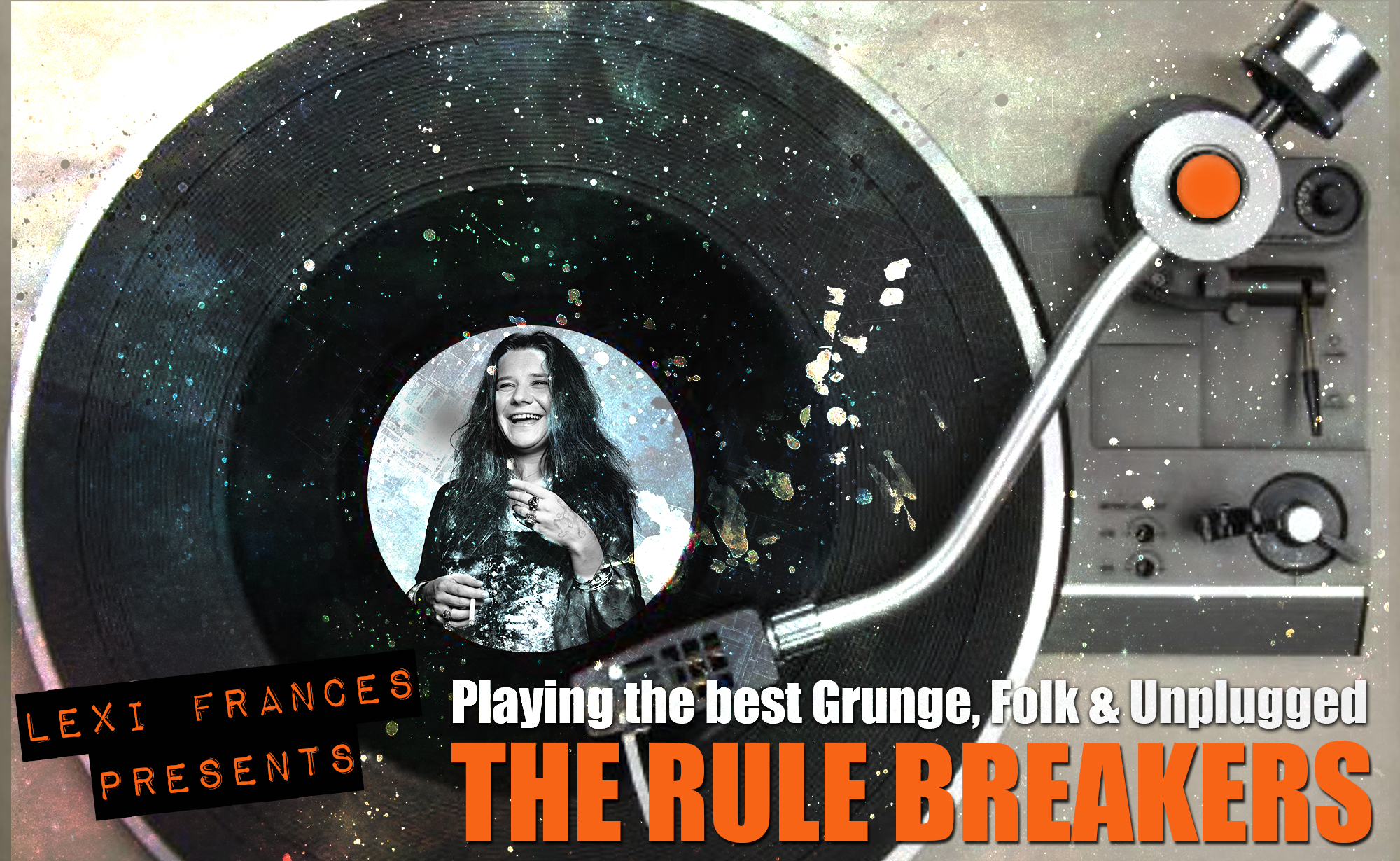 Proudly supported by Midlands Metalheads Radio, this free event raised money and awareness for PAPYRUS Prevention of Young Suicide. 100% of all the money raised went straight to PAPYRUS at a proud total of £1544.32.
There was a variety of bands as well as craft stalls and acoustic acts for all who supported our aim to raise awareness for Mental Health.
Failure Is An Option are a metal band based in Birmingham who have just released their latest EP ‘The Collective’. These guys are huge supporters of mental health and showed a lot of support during the entire weekend; listen to their interview with Tuesday night host Lexi Frances!
Facebook
Twitter
Bandcamp
Instagram
Charity Number: 1070896