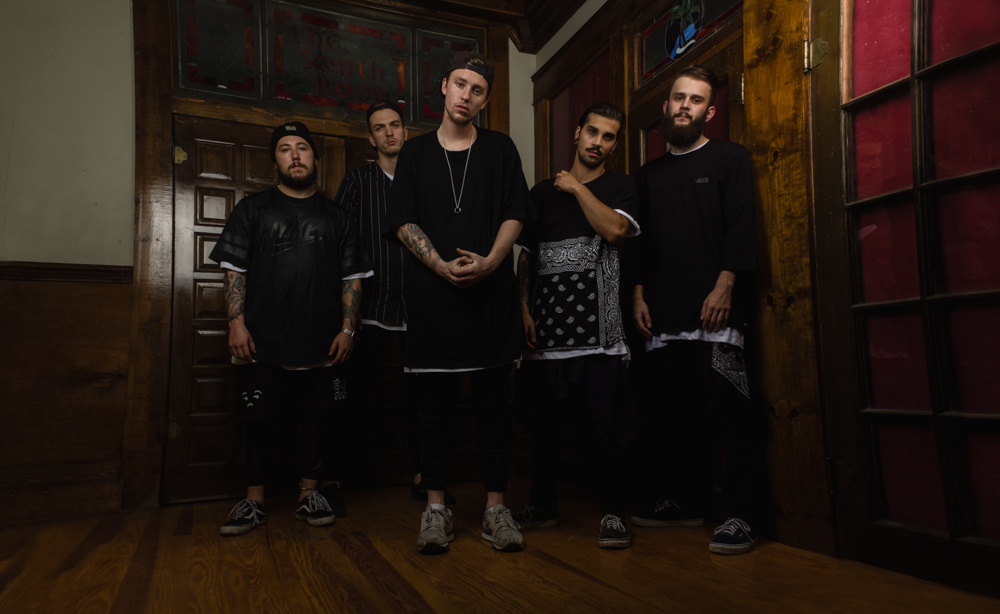 Brighton bruisers FATHOMS have comprehensively toured throughout the UK and
Europe, as well as undertaking successful tours in the USA, China, South
Korea and Japan. The fivesome’s current and last album, Counter Culture, is
bursting from the seams with stocky NuMetal-esque riffs, rap crossovers,
immense choruses, and contagious grooves. Their final video, Slip Away – can
be viewed here –

Next month, the UK heavyweights bid farewell, and honour their successes in a final
send-off tour for their already hearty fanbase.

The band put out this announcement on their Facebook page: “When we started
this band at the end of 2010 we never imagined that our music would make it
out of Brighton, UK let alone take us all around the world. Our lives have
been hugely impacted by the time we’ve spent making music and touring, and
by the people we have met along the way.

It’s been an amazing experience, but we feel like now is the time to close
this chapter of our lives and move on. There’s no issues behind the scenes
and we’re all still best friends and will continue to be long after the band
is over. Keep your eyes peeled for our new musical projects which I’m sure
will blow everybody away! We want to thank everybody who has made this
possible, especially our fans who have kept us going for so many years.
That’s why we’re stoked to announce that we’re doing a farewell tour,
hitting all our favourite cities in the country. Come hang out with us one
last time and let’s make these last shows some that we’ll never forget!”