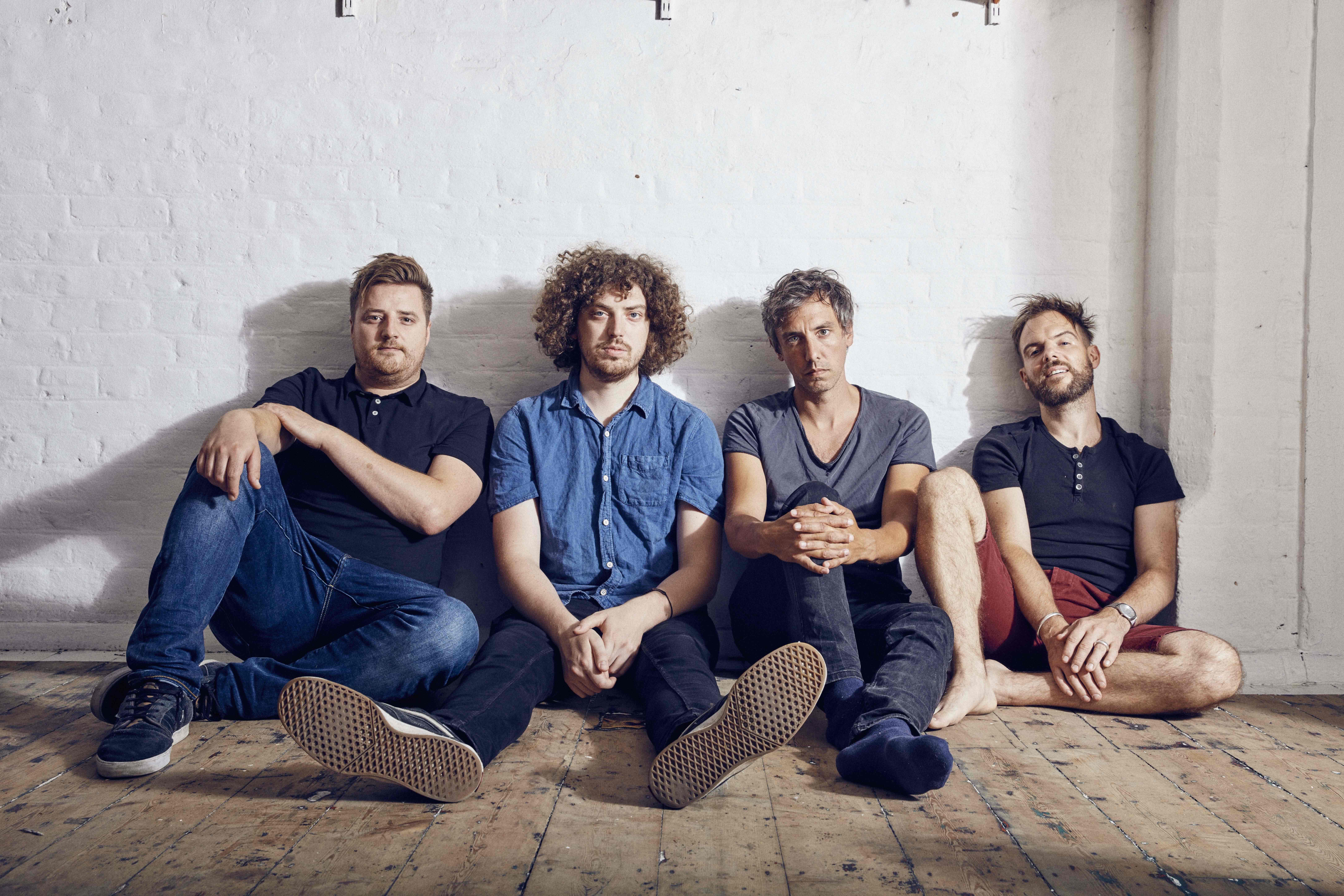 London quartet River Fury are set to make their grand entrance on 30th November, with the release of their debut EP “5 Year Plan” on Painted Halo Records.

To celebrate the announcement, the band are pleased to reveal “Wasteful”, the first cut from the EP. Commanding and anthemic, the track captures River Fury’s upbeat and contagious sound and is telling of further things to come. Vocalist and guitarist Dan Howe explains, “Wasteful is one of our heavier, chaotic punk rock songs with an insidious chorus and a little bit of psych styling. It’s definitely a direction I’d like to take but we’re still exploring sounds as a band, putting stuff out and seeing what works”.

Listen to wasteful now via this link: https://soundcloud.com/riverfury/wasteful/s-QTqek

River Fury are Dan Howe and Patric Nutton (both on vocals and guitar), joined by the formidable rhythm talents of Callum Hayes (Chaser/Sweetheart of the Rodeo) on bass and vocals, and Andrew Gallop (Fortnight in Florida/Orlando Seal and the Swell) on drums and percussion. Hailing from Melbourne and various part of the UK, River Fury formed from London’s open mic circuit. Sonically sitting somewhere between early 90’s grunge, 80’s indie and melodic post-rock, their breed of anthemic pop rock features elements of math and psych, and is played with both volume and vitality.

Forthcoming EP “5 Year Plan” was recorded at London’s Hermitage Studios. It features production from Ed Ripley (Goat Girl). Pat Nutton explains that the concept behind the title “revolves around a person who can’t seem to get with the idea of settling down with a plan for his life, and instead rues it.” Commenting on the overall sound of the EP, Pat says “We wanted to make a fairly big sounding rock record, one that didn’t shy or mince its riffs or words. When we wanted to make it loud we made it loud and when we wanted it a bit more subtle and soothing we did that. Some of my other musical exploits are a bit more rough and ready and lo-fi but we didn’t feel the need for holding back from layering harmonies or conversely being discordant”.

Regulars on London’s DIY circuit, River Fury’s live shows are blistering and contagious. Their next port of call will be London’s The Finsbury on 3rd November, anticipating the release of 5 Year Plan. Further tour dates and announcements to come very soon.