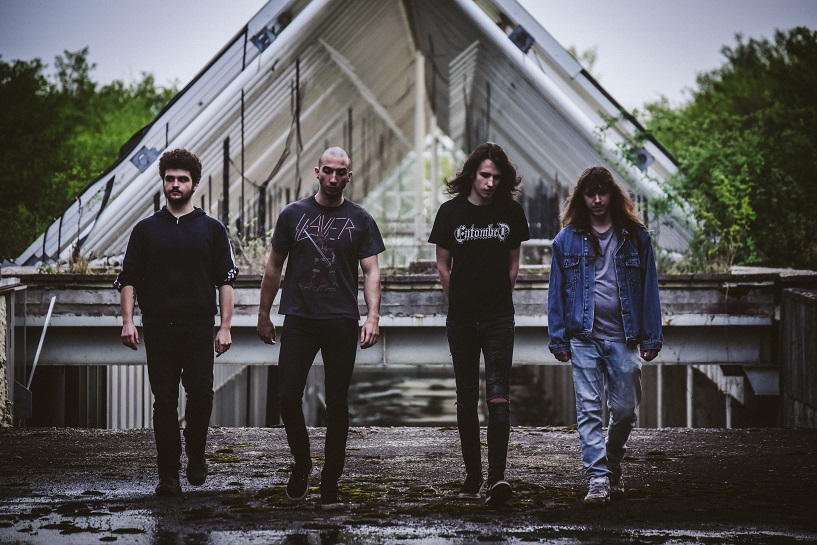 Croatian Thrash Metal band Nether released their debut EP «Nine Circles». The EP was recorded in Studio Depth, and mix/master done by Filip Sertic.
https://tothenether.bandcamp.com/releases
Nether was formed in 2009 in Zagre, Croatia as a jamming project of two twelve year old kids who shared their passion of extreme music – Lovro Bozicevic ( vocals/ rhythm guitar) and Dominik Blagec (drums). The band was formed under the name “Asylum”, but as the band progressed they renamed into “Nether” in 2018, before the release of their first EP.