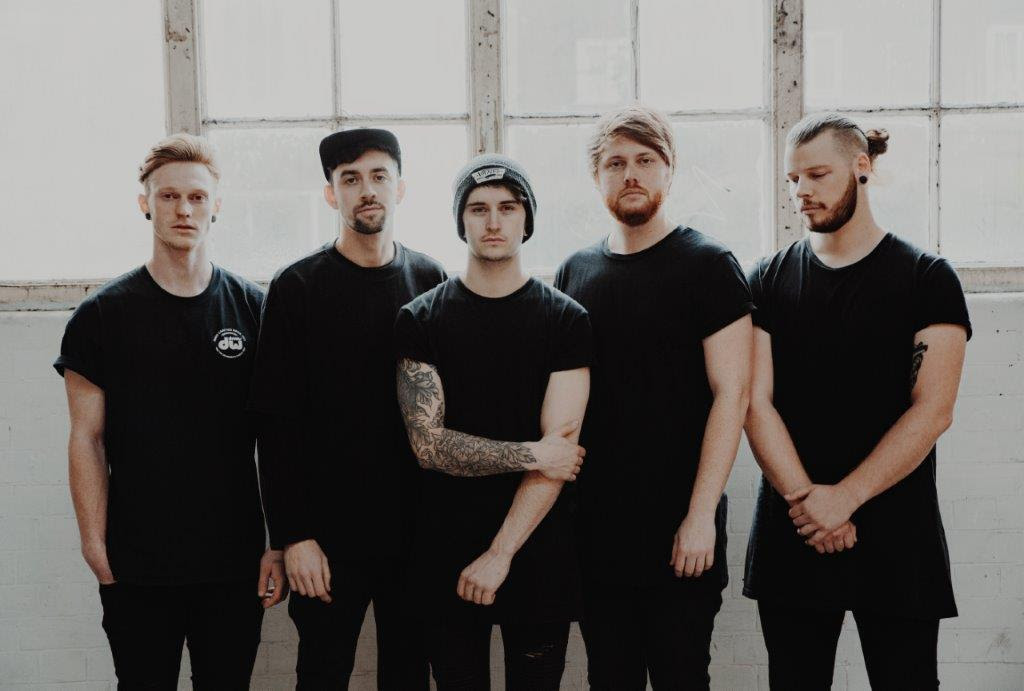 Birmingham progressive metalcore quintet OCEANS ATE ALASKA return to the UK for a summer headline tour with Shields and Kingdom of Giants in support.

The band are touring in support of their new album Hikari and the dates follow an extensive European run throughout April and May.

Catch the band on one of the following dates:

“We have a huge amount of respect for Japanese culture, especially their music,” says drummer Chris Turner. “These unique and beautiful instruments have inspired us to create something brand new, and we are beyond proud of the end result!”

2017 saw the band tour the US with Born Of Osiris and label mates Volumes, headline the UK Tech-Fest tour, as well as making appearances at Slam Dunk Festival and the Fearless Invasion showcase in London.

The band will continue to tour Hikari throughout 2018, first hitting Europe with Our Hollow, Our Home in support, and then returning to the UK with Shields and Kingdom of Giants.