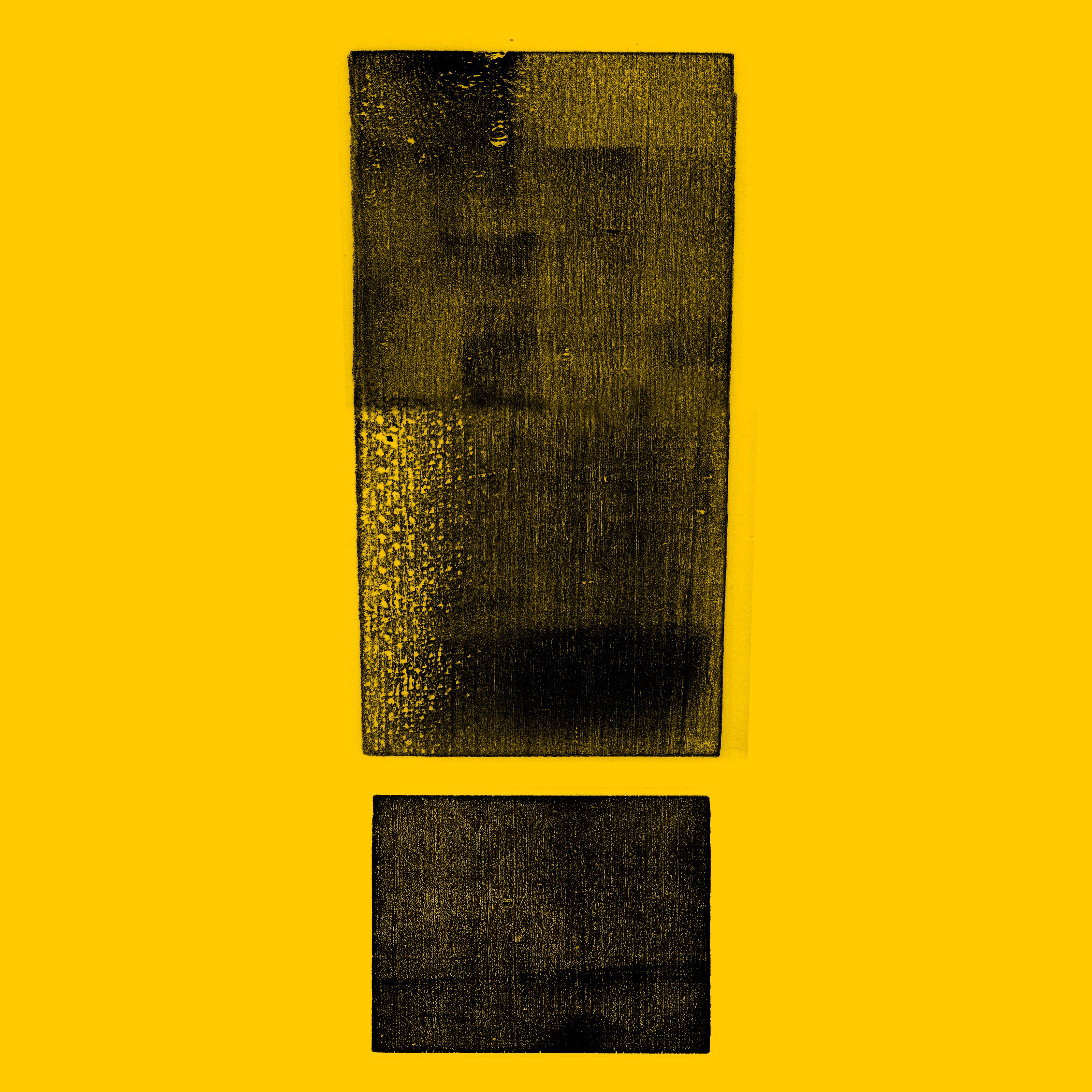 With a title like ATTENTION ATTENTION the headlines for the 6th full length album from Shinedown really do write themselves. It is described by the band as a cohesive story, designed to be listened to continually from beginning to end as it tells the tale of the protagonist’s ‘physical, mental, and emotional journey that stretches from life’s lowest lows to life’s highest highs’. So essentially a concept album. Most people will associate concept albums with the more progressive side of the musical establishment: extended track lengths, complicated musical arrangements, songs flowing into one another… Not something you would expect from the writers of four-minute rabble rousers like Sound of Madness or Diamond Eyes. But Shinedown have never been one for the traditional and given the experimentation with different sounds on their last album (albeit with mixed success) it will be very interesting to see what they have come up with this time around.

From the start you can tell that Shinedown are taking this story telling business seriously. There is a forty second introductory track called The Entrance on which we hear the sound of a door opening, footsteps and then a heavy sigh, that exhalation of air before a leap into the unknown. All very suitable for starting in a meaningful yet vague way that makes sense in the music video but, let’s face it, on the album you will listen to it once and from then on instantly skip to track number two: Devil. Very much in the formula of Cut the Cord (from last album Threat to Survival) this track epitomises the Shinedown that many will know and love. Is has a fat, heavy rhythm with a riff to match, plus quirky little synthesised choir exclamations inserted between lines of a powerful vocal delivery from Brent Smith (listen to the song and that sentence will make a lot more sense…). The synthesised elements that made Threat to Survival so divisive are not as prominent on this album. They are still there but have been more effectively combined with the traditional rock elements. This works well on songs like Black Soul, where the powerful rock chorus has more impact because it is in sharp contrast to the tinkling keyboard riff of the verse. Another example is closing track Brilliant, which features gentle singing over a piano & keyboard backdrop before launching into one of the heaviest songs on the album, and possibly one of the most positive and uplifting songs you’ll hear this year. However, songs like title track ATTENTION ATTENTION and Kill Your Conscience lean a lot more heavily on the electronic sounds and never really deviate from them. The ‘experimental’ songs on the album maybe? In true Shinedown fashion, both feature memorable lyrics and melodies, but the overall sound won’t be for everyone. The band really shines on the heavier tracks like Pyro and The Human Radio but also on the slower, more emotional tracks like Monsters and Special. Brent Smith shows why he is one of the best singers in modern rock throughout, bringing power and emotion to almost every track.

It would be a lapse in duty when reviewing an album such as this not to discuss the overall concept/theme itself. I would revise the description to ‘loose concept’ as most of the lyrics are sufficiently non-committal that they do not really describe the story of a single individual. They are more a collection of tracks about various states of being, mostly focused on mental wellbeing. The advantage of such lyrics is that they are massively open to interpretation and every listener will relate to them slightly differently based on their own experiences. Some tracks have obvious targets, for example, Special takes shots at the internet generation seeking their ‘fifteen minutes of fame’. This might be an obvious interpretation, whereas in reality it is probably meant to be the protagonist being introspective. To find out whether that is true you should go and read interviews with the band and not reviews. Shinedown have always penned interesting lyrics and this album is no exception. After a few listens I interpret the overarching theme as one of how to deal with and recover from mental struggles, with asides about the state of society and its effects on people.  Musically there doesn’t seem to be a theme: there are no repeated motifs or lyrical references. It’s a Shinedown album, that is the theme.

Shinedown have made a non-traditional rock album in very traditional four-minute song structures that has allowed them to experiment while conveniently cramming it all into a package short enough for radio play. It covers a range of musical bases that will keep most existing fans happy while being accessible enough to attract new ones. The shift from their heavy rock sound on a couple of tracks will undoubtedly be divisive, but there is no questioning the strong song-writing ability on show. The emphasis has definitely been on creating strong overall songs rather than any one of the four musicians showing off their individual skills. Despite the lyrics having a similar theme, most people will only identify this as a ‘concept’ album once they read the comments published by the band explaining the story. But that is not something to get hung up on. It is a collection of songs that sound like a band hammering home their own unique sound in the crowded world of radio rock bands. In conclusion, ATTENTION ATTENTION is deserving of your, ahem, attention.

ATTENTION ATTENTION is out today and you can purchase it here.