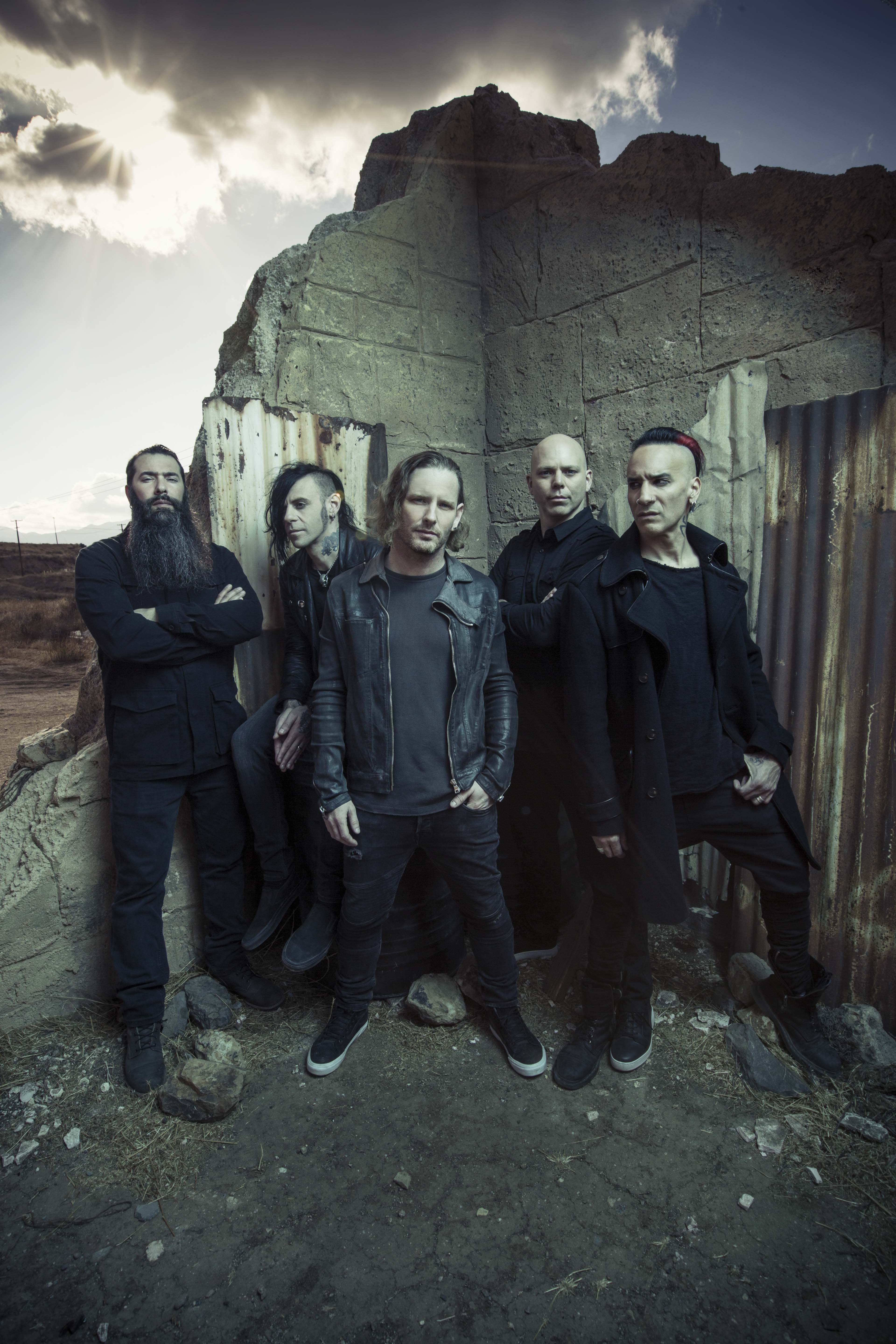 STONE SOUR are set to release a deluxe edition of their current album, Hydrograd on 31st August.  The two-disc set, Hydrograd Deluxe Edition, collects unreleased covers, b-sides, live recordings and alternate versions of songs from Hydrograd.  Available for pre-order today along with a new exclusive t-shirt at www.stonesour.com, the deluxe edition is highlighted by Burn One Turn One, a previously unreleased b-side from Hydrograd, which is streaming now accompanied by an official visual.

Burn One Turn One is also available as an instant grat download with all pre-orders and available today at all digital service providers.  Fans can also pre-order signed physical copies of Hydrograd via PledgeMusic – https://stonesour.pmstores.co/.  The Hydrograd Deluxe Edition features 13 rare or unreleased songs, including an acoustic version of their massive single, Song #3 as well as covers of tracks from Rage Against The Machine, Soundgarden and Van Halen.

Check out Burn One Turn One and pre-order your copy at https://stonesour.lnk.to/Hydrograd.

STONE SOUR are currently on a headline European tour which saw them recently play three sold out UK shows in Manchester, Nottingham and at London’s Roundhouse.  The band return to the States this August joining Ozzy Osbourne as special guests on Ozzy’s ‘No More Tours 2’ headline run.  The cross-country trek gets underway on 30th August and runs  through mid-October.  Tickets for all dates are on sale now.  For complete details and ticket availability, please visit www.stonesour.com/tour.