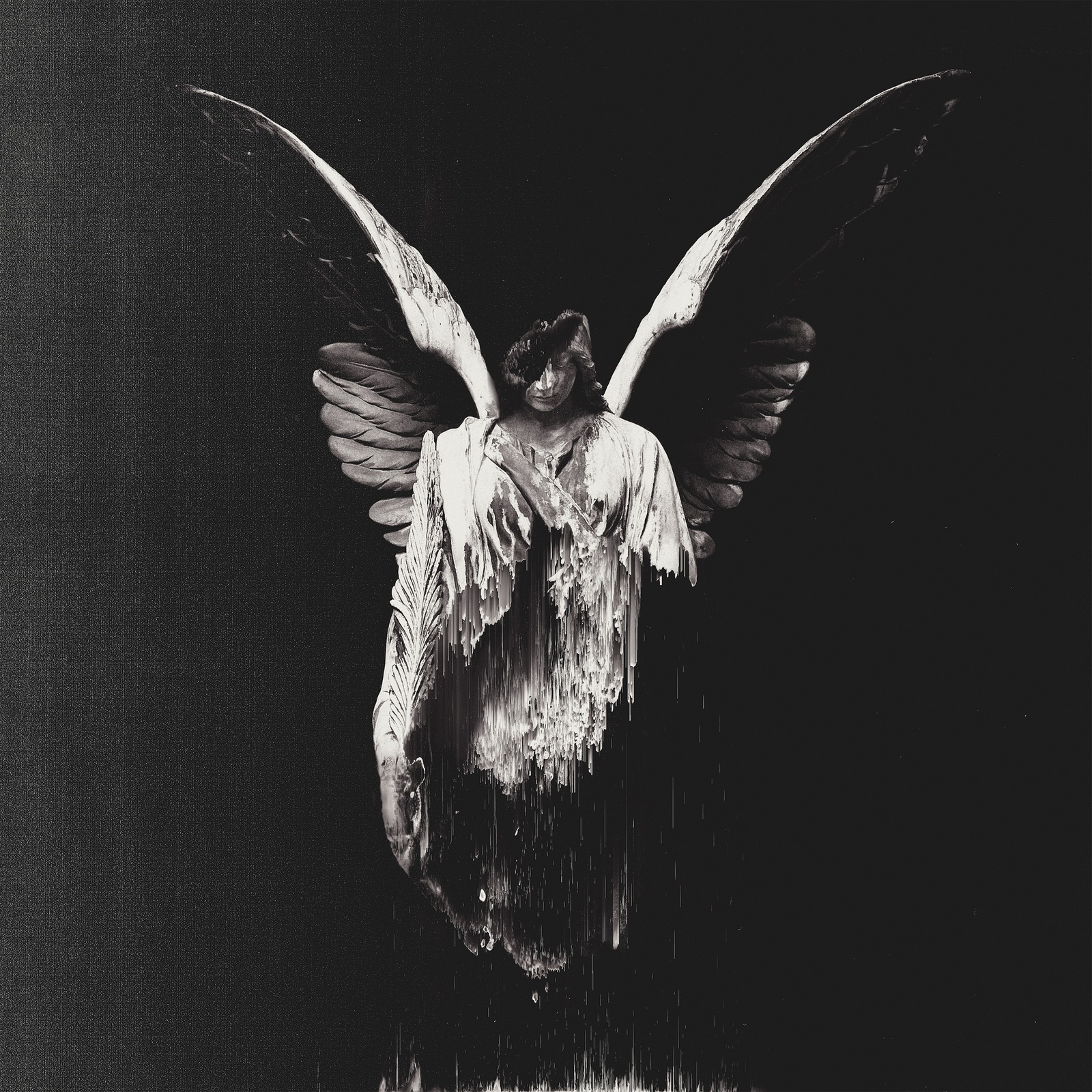 It’s been eight years since Underoath’s last release and ten years since they released one of my favourite metalcore albums ever, Lost in The Sound of Separation. Not only do I think that album in particular is incredible, but Underoath had a string of seriously outstanding releases from the mid 2000’s between Define the Great Line, to their last release ø (Disambiguation). Besides some slightly cringeworthy and iffy early material, I’ve never really heard anything offensively bad from these guys. In general, I’d say I’m a pretty big fan of Underoath and that signature sound they developed in their later years. They switch things up a healthy amount on each release generally, with more of a black metal sound in the early days, to a much tighter and slightly sludgier sound without Aaron Gillespie on their last release. But when I think of Underoath, I think of the level of absolute class they produced at their pinnacle in 2008. Sheer power, electricity and grace. Now in 2018, Erase Me caught me so off guard, it genuinely made me go back to Lost in The Sound of Separation, to double check if they were actually ever that good.

First things first, Lost in The Sound of Separation is definitely still that good. It really is just a case of this new album being so underwhelming. And to be honest it might not all be a case of the album being underwhelming or disappointing, there’s just something very confusing about it. Yet again Underoath have taken a bit of a left turn, which I think is a great idea in theory. Would I have loved to hear the guys come back, with Aaron Gillespie back in the line up, knocking out a classic metalcore record? Of course I would have. But experimentation is clearly necessary at this point for these guys, it’s either that or nothing for them now, and they’re more than capable of pulling of new ideas. They just haven’t captivated me the way I expected them to with this new set of ideas.

The album starts off with the track It Has to Start Somewhere. Stylistically it sets the tone for the album pretty well, which is probably one of the biggest problems I had with it. This track is nothing special, and a lot of tracks on this record sound the same as the one before it. The album opens with some eerie keys and synth sounds handled by long time keyboardist Chris Dudley and it doesn’t take long for the whole band to bring everything else in. Aaron Gillespie’s drumming is still pretty stand out, there’s plenty of flair, plenty of drumfills, but besides that, the first track is just somewhat lacking. The guitar work is uninspiring, the basslines behind the guitars still slither around a little offering something a bit different. But it’s just not cohesive at all, the flashy drumming, dull guitar work, busy basslines, none of it seems to stick together. There’s certainly plenty going on, but I just couldn’t enjoy it. On top of this all, the most disappointing aspect for me is somehow, Spencer’s vocals. Seriously, somehow without really changing his style, the vocal performance seems very strained and half hearted. I’m so used to Spencer Chamberlain’s vocals crushing my bones or making me really feel something, and this time round there’s just something so tiring about his performance in general. Thankfully there are better performances throughout the rest of the album, but the first few tracks, including Rapture and On My Teeth left me scratching my head a little. Both of these tracks being the two lead singles off the album is so confusing, they aren’t particularly stand out, and Rapture being one of the first songs I’d heard from Underoath in eight years was obscure to say the least.

As much as I was disappointed with the record at first, I’m positive there will be plenty of other fans that will love this album, there are still hard hitting moments, plenty of poppy catchier moments, and of course a load of experimentation that new listeners and old fans could certainly enjoy. The guys still have a wealth of experience and it definitely does show. The first single On My Teeth is a bit better than the other single Rapture, it’s similar in a lot of ways, but the hectic nature of it sticks together better than other tracks. I also liked the track Sink With You quite a bit, the song sort of spirals out of control slowly with some nice guitar work and a dark atmosphere, with a pretty cool filtered vocal refrain from Spencer for the last half of the tune. There are quite a few poppy ballad style tracks on this new album too, with plenty of indie rock vibes scattered around, as strange as that is to say about Underoath. I didn’t really love any of them at first, but the track Ihateit is definitely one of my favourites on the album, the chorus is super sticky and the whole track is delivered with plenty of emphasis. Fortunately, like much of the album, this track does seem to get better with every listen.

In all, Erase Me creates this rather confusing atmosphere, and it really did catch me off guard. When I first listened to it I was massively disappointed and didn’t really enjoy it at all. Maybe I just wasn’t in the right frame of mind at first but with the more listens I gave it, I would say I ended up going from feeling pretty negative and let down, to ending up leaning slightly more towards a positive outlook on it. Underoath certainly have a new sound with Erase Me, they picked things up eight years later with new ideas and just went for it and going in to it expecting old Underoath was clearly a good way to get blindsided. New listeners will be treated to more of an alt-rock sound, with a mixture of belting metalcore and sleepy indie sing-a-longs, than maybe many of us returning Underoath fans were expecting. There are plenty of unusual layers and textures to Erase Me, a nice handful of experimental vibes, and enough class for it to still be an ear catcher. A slightly disappointing and confusing album by Underoath’s standards is still better than a lot of other bands will ever produce. Hopefully with some more listens it’ll just keep getting better.

Highlights: Ihateit, Sink With You, On My Teeth

Erase Me is out now available here!